View the 1911 Census records for the MYS03 Branch
END_OF_DOCUMENT_TOKEN_TO_BE_REPLACED

View the 1901 Census records for the MYS03 Branch
END_OF_DOCUMENT_TOKEN_TO_BE_REPLACED 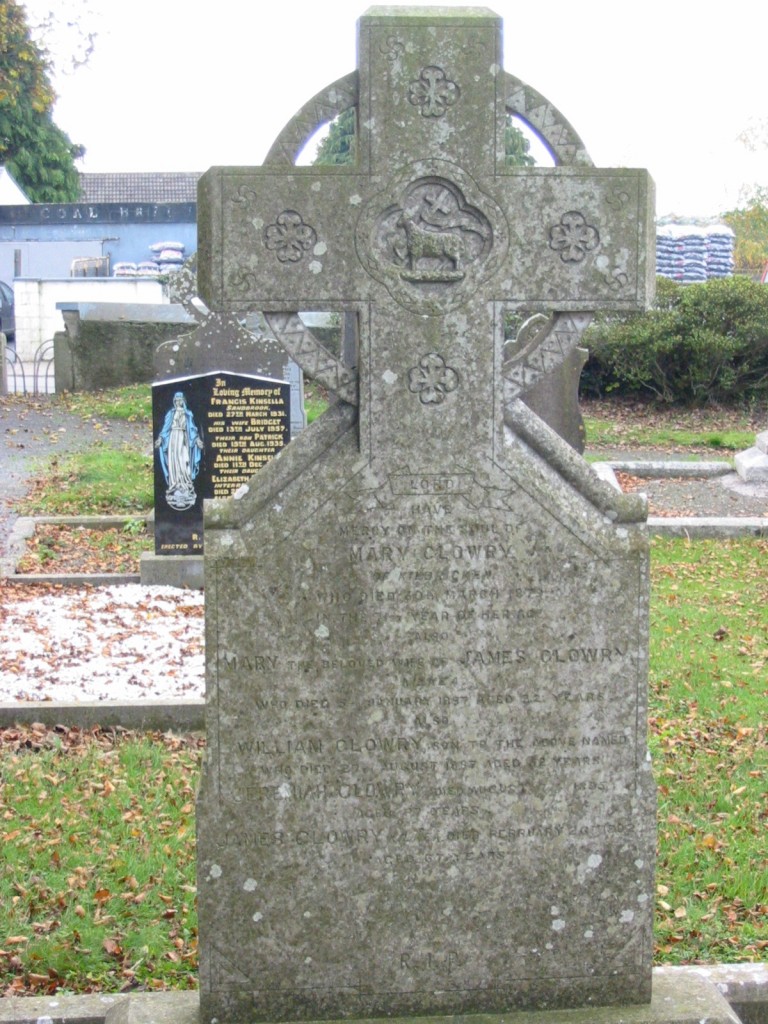 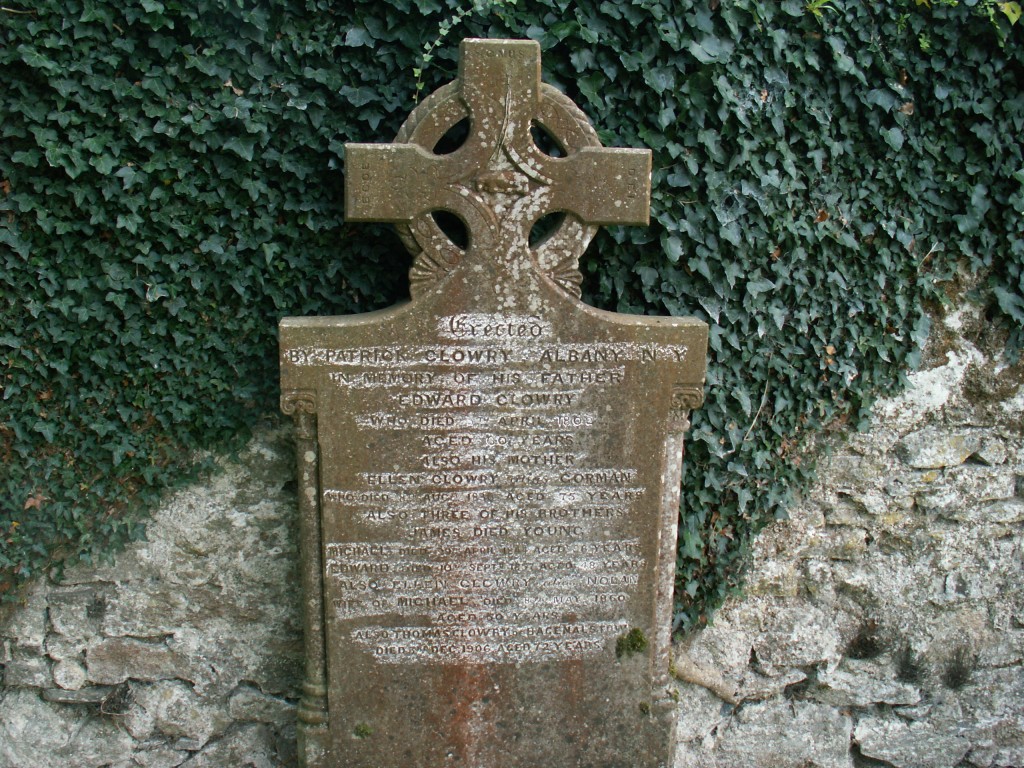 MYS03    Kilbricken Clowry
These are branches that originate in Kilbricken, Myshall. This tree provided by Ronnie Shorten and contain people from the Darby Clowry letter from 1908. Most of these profiles were not taken from certificates and need to be verified.
NEED TO REVIEW THIS.
Contains Michael Clowry and Ellen Nolan who had kids Mary(1828-?), Sarah(1831-?), Thomas(1834-1906), Dorothy(1837-?), Patrick(1840-?) and Peter(1843-?). All of the kids were baptised in Kilmaglush.  Based on a gravestone here.