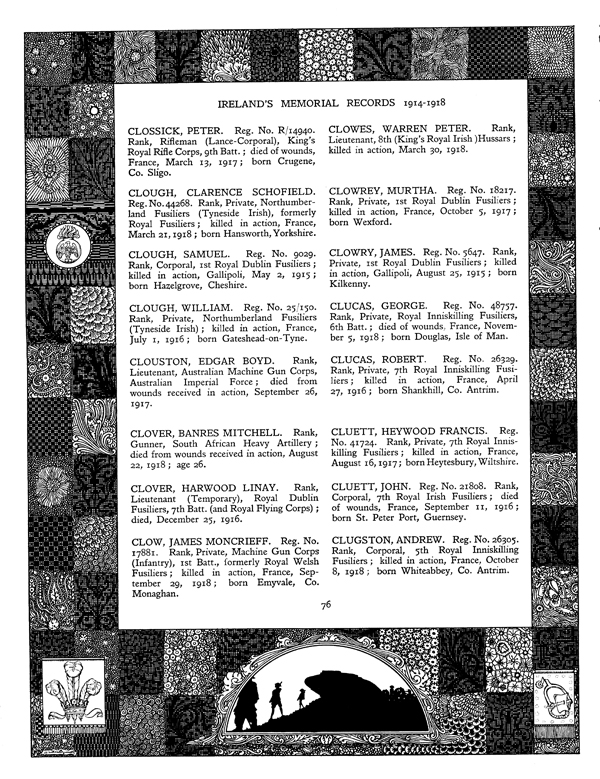 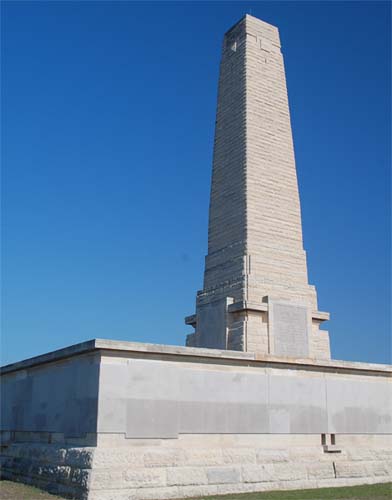 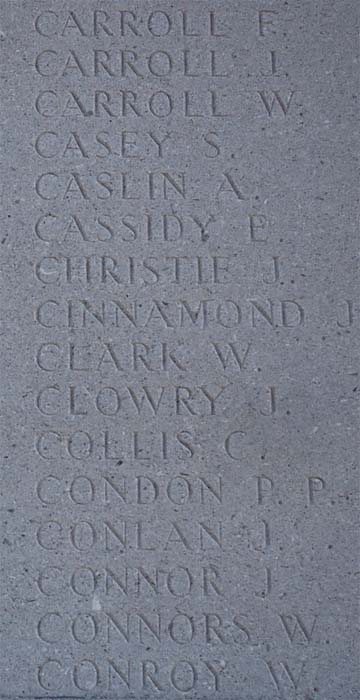 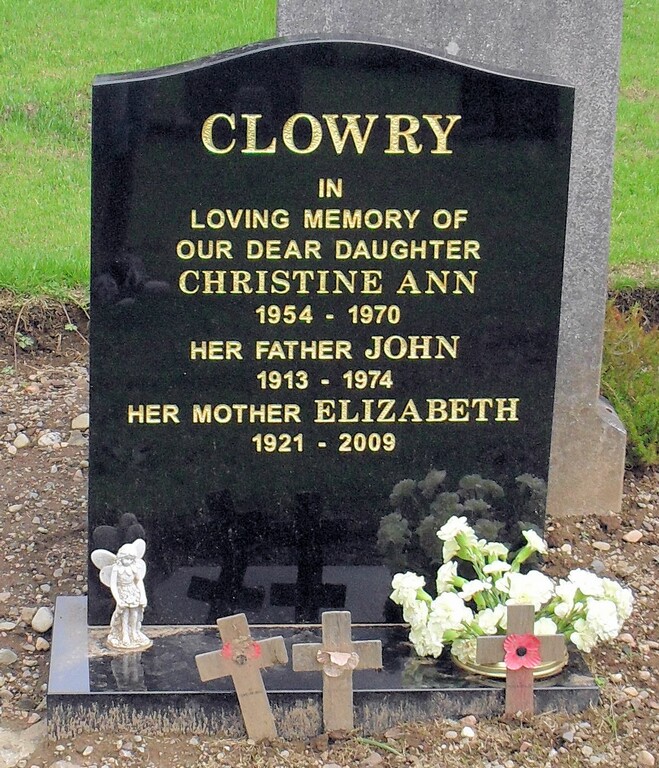 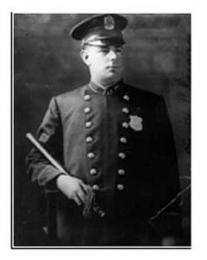 Need to find above birth certificates to find out mothers name. Could be in Royal Oak.

Missing also death cert for Patrick born 1888 to James Clowry and Bridget Foley. Named in 1901 census, Tipperary.
Also death of Edward Clowry(son of Thomas and Eliza Wiles) born 1889 married Lucy Byrne and moved to London.
Death of John Clowry 1924 son of Patrick Clowry and Kate Shields. May still be alive.
Death of Johanna Clowry born circa 1889(perhaps got married or moved away).

This family seemed to moved to Toledo, Lucas, Ohio and a Julian Clowry was born in 14 Dec 1883 and a Margaret on  20 Sep 1887
Parents: Thomas Cloury, Maggie Edgeworth

Need to find out what happened to the family and the kids? Who is Thomas father, Michael?

END_OF_DOCUMENT_TOKEN_TO_BE_REPLACED

As mentioned in the main article: Clowrys in Irish Census, there are a two Clowry families in Kilkenny in the 1911 Census. They are located in Green Street, Goresbridge and Callan Road Kilkenny. View more detailed information below.

END_OF_DOCUMENT_TOKEN_TO_BE_REPLACED

As mentioned in the main article: Clowrys in Irish Census, there are two Clowry families in Kilkenny in the 1901 Census. They are located in Callan Road & Flag Lane, Callan. View more detailed information below.

END_OF_DOCUMENT_TOKEN_TO_BE_REPLACED

I have been working on a worldwide Clowry family tree. So far I have 30 branches which I am trying to merge together. The branches are held on the geni.com website. You need to have a free account to access these trees and also you may need to be part of my family group. Either way if you are having problems with the links below, please let me know.

END_OF_DOCUMENT_TOKEN_TO_BE_REPLACED

You can know download them here: Clowry Irish Newspaper articles ZIP format
(Please note that there are over 400pages in the above file. The file size is 110MB. This file can take a few minutes to download it)

Newspapers archives can contain a wealth of information for family history. For a small fee(usually €10) you can get access to old newspaper articles online.

Two websites that I have used to date for Clowry Genealogy research in Ireland are: